Layne Donovan is originally from Richmond, Virginia, but once he moved to Virginia Beach in 1994, he knew he found the ideal location to make his home. Layne is a family man. He’s a proud father of three children, Noah, Penny and Lilly, and he’s been married to the love of his life, Jamie, since 1999. An avid surfer, Layne prefers to be close to the water, so he and his family reside at the oceanfront with their dog Kai. Nothing makes Layne happier than surfing, traveling and spending time with his family!

Layne has been specializing in oceanfront and luxury real estate sales since 1999. He has represented hundreds of buyers, sellers, investors, and several of the area’s top builders. His shrewd negotiating skills and knowledge of real estate and the local market make him an excellent choice as your Realtor. His commitment, dedication and work ethic have earned him some impressive designations and awards, but the highest compliments he has received have been the multitude of referrals and repeat clients he has served over the years. Referrals & repeat clients are truly the foundation of Layne’s business. Earning your business and impressing you is now his most important mission.

Whether you are buying or selling, put Layne’s strong negotiating skills and straightforward and honest approach to work for you. 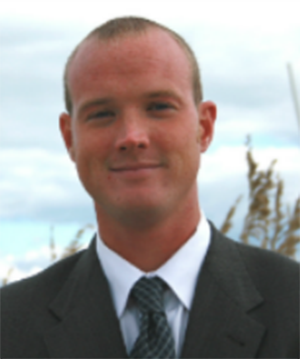 My Listings
All information is believed to be correct and reliable to the best of the agents' knowledge but is not guaranteed by agent and should be independently verified for accuracy.